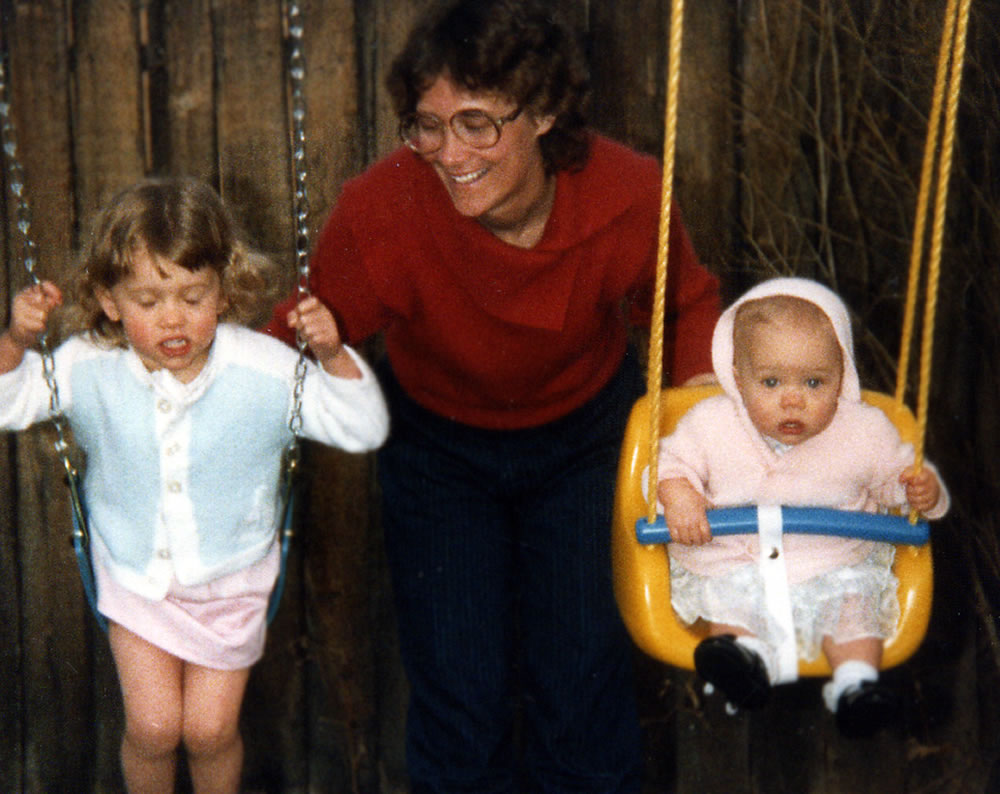 Would affection be evident in the photograph, or would strife be apparent?

In her article “Snapshots of the Emotional Stages of Mother-Daughter Relationships,” blogger Sarah McKenna relates the surprise that she felt when she looked through a gallery of portraits that claimed to capture the “emotional stages of mother-daughter relationships.”  None of those images of mothers and daughters included a smile or any sign of tenderness.

Sarah goes on to share some snapshots, both real and imagined, that capture her own mother’s unconditional love for her in every stage of their relationship.  Some of those years were filled with smiles and hugs, and others were filled with contention and heartache.  Sarah says of her difficult teenage years:

Our picture during that dark time would not have been smiling.  Maybe to the outside world it would have been happy smiles all around, but if we were being truly open and raw, the picture depicting our relationship at that moment would have been me facing the camera and screaming as hard as I could, eyes squeezed shut, face turning red, hands in fists by my side.  And my mom would have been wrapping her arms tightly around me in a bear hug from behind, a desperate look on her face as she tried to connect with me and screamed to Heaven for help.  Even in that moment, she would have been fighting to connect with me, fighting to be allowed to show just how much she loved her flawed daughter.

Click over to Sarah’s blog to read this personal and emotional post about the joy and love that can be found in all stages of motherhood, even when times aren’t easy, and the impact that a loving mother can have when she refuses to give up on her children.