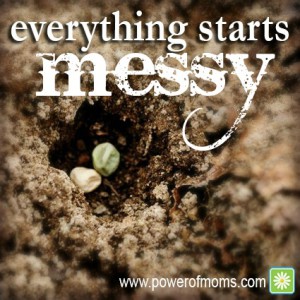 In New Hampshire, winter is the “gift that keeps on giving.” Last year, after five months of record snowfalls and freezing temperatures, the entire state was desperate for a sun sighting, anything above thirty degrees, and nothing that resembled cold, white, or fluffy.

Finally, spring came. Snow melted, temperatures rose, and children played on swing sets instead of running laps around the kitchen. Life was good.

Good turned into mud season, followed by New Hampshire’s other notorious gift: black flies (whose sole purpose is biting me). Still, excited for spring and a homegrown tomato, I determined to ignore the microscopic spring wreckers, and got down on my hands in knees to pull dead weeds and winter muck from garden beds.

Strange, how I had forgotten that garden maintenance wan’t always fun. Every weed pulled required two black fly swats. Progress was slow. Hot, sweating, and covered with bites, I surveyed the yard.

There were no spring flowers yet. The grass and juniper bushes were surely dead. Every garden bed was covered with half-decomposed compost and sticks. Weeds were still young, but in mere minutes they would be threatening a homeland take over; I know how this goes. I considered hibernating another winter. 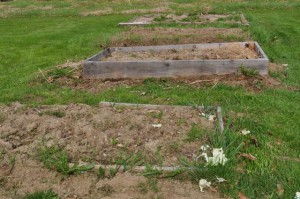 I pondered the value of digging and pulling and sweating. If beautifying my home is supposedly a good thing, why does it always have to be so hard? 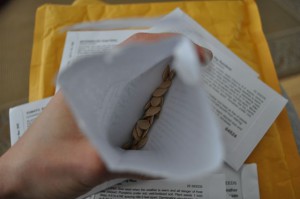 My complaints were met with instant guilt. Me, who couldn’t wait for spring. Me, who had squealed over seed packets in the mailbox. Me, who had planted those tiny seeds in March so they could be transplanted in June.

I ignored the guilt and crawled inside.

The next day, I came back out and started again.

I repeat this mantra often: everything starts messy. 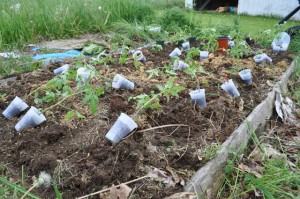 By late May, with the danger of a Memorial Day blizzard past, I hauled the tomato starts down to the garden bed. A bit weak and pathetic, they were at least alive. What they needed now was the good earth.

My children were next to me, chattering about worms and poking holes in dirt. I observed they had grown since last year’s planting, too. Oh, we’re still messy, but there’s been progress. The years of car seats, sleepless nights, and a requisite afternoon nap are gone. No one requires a potty treat or a special “choo-choo” spoon, and we are (mostly) polite in public. 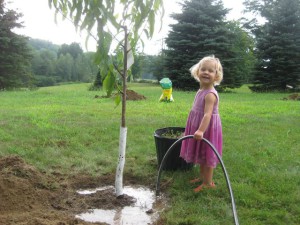 Everything starts messy–and stays that way a good long while. (And, dare I say it? I sometimes long for that messy baby.) Motherhood is something we’re often desperate to have, only to be disappointed by the process and work that growing a child actually entails. 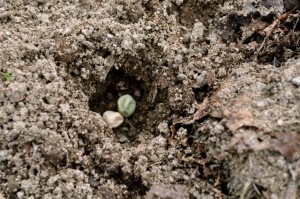 Isn’t it amazing that this little seed becomes an edible beet? With a little nourishment, it does. Even though we can’t see it, things are happening. Changing. Growing. 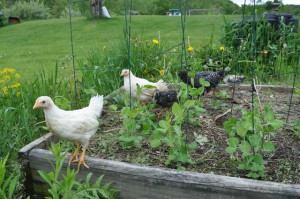 Faith requires we do the hard things even when we can’t see the end: even though there are no guarantees. In The War of Art by Steven Pressfield, he talks about resistance. Resistance is not your friend. It’s your adversary. It’s all the doubts and fears, the “you can’t do it” and “it’s too hard” discouraging moments.

Resistance is what keeps us from doing what God put us on the earth to do. It’s easy to listen to resistance, because let’s face it, it’s easier to be lazy and not do the work.

It’s easier not to plant a garden. It’s easier to ignore the kids than pay attention. It’s easier to plug into devices than read a story. But we do hard things because there is something more powerful than resistance: the harvest. 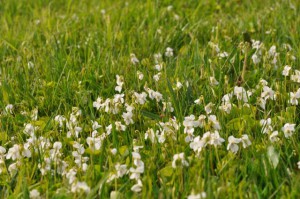 I may or may not have been put on earth to be a farmer, but I do know this: great harvests require great effort. And a strawberry is always sweetest to she who planted and nurtured it. 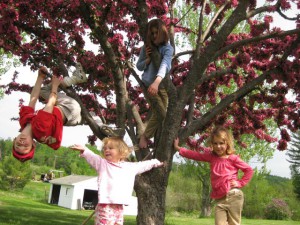 Children just might be the messiest people on the planet (actually, that is a completely true statement), but they are also the best plants I’ve ever produced. Perhaps a little mess is how the best things grow.

QUESTION: What messy part of motherhood feels overwhelming to you?

CHALLENGE: Choose one aspect of “messy” in your life, and embrace it.  Remind yourself each time you see the messiness that this mess is growing your most beautiful “plant.”

Originally published on April 6, 2015.
Edited by Elsje Denison and Sarah Monson. Images from author, with graphics by Julie Finlayson.

Amy Makechnie is a writer and mother to a wily flock of children. She blogs at maisymak .